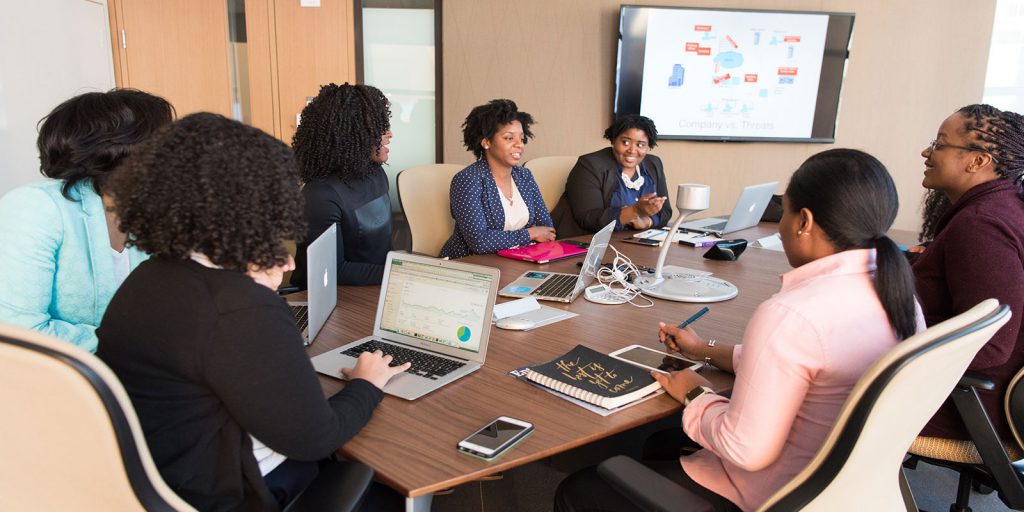 Kenya conducted its census in 2019. The census indicates that 75.1% of the population is youthful – below 35 years. 68.9% of this youthful population resides in the rural areas. Globally, the youth make up 16% of the population. African countries are home to some of the world’s youngest populations (aged 15 years or below). These include: Niger with 50% of its population being 15 years and below; Angola, Chad, and Mali with 48% while Uganda and Somalia have 47 %. The proportion of the world’s young people between the ages of 12-24 years living in Africa is expected to rise from 18 per cent in 2012 to 28 per cent by 2040. From these facts, it is clear the youth have an upper hand in terms of presence.

What do the Youth Feel?

The youth are faced with many challenges, many of which arise from both within and without them. A few of these include:

QTC Tips to the Parents/Guardians/Elders and Youth

SuccessNext
Wordpress Social Share Plugin powered by Ultimatelysocial
We use cookies to ensure that we give you the best experience on our website. If you continue to use this site we will assume that you are happy with it.Ok