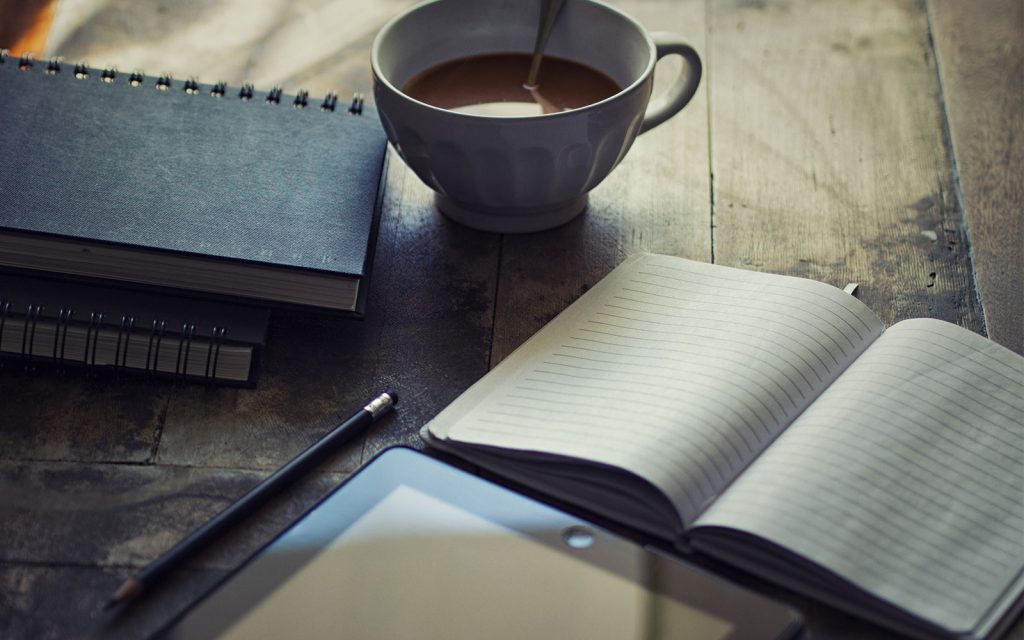 Signs of corruption in an organization

Corruption is as old as man and is universal as it is tied to human conduct. It manifests itself in an environment where there are opportunities and lack of controls. It cuts across all human facets – economic, political, social and cultural. Whilst it has been in existence throughout all civilisations, it is only in the past two decades that serious attention has been paid to it. Whilst there is no universally accepted definition for corruption, the widely accepted version is that given by World Bank which defines it as “the abuse of public office for private gains”  and the other by Transparency International which defines it as “the abuse of entrusted power for private gain”. In other words, corruption is abuse of trust. There have been many debates around causes of corruption. Some of these have led to questions like “Does poverty lead to corruption or corruption lead to poverty?”; “Do low salaries/wages encourage corruption”?; and  “Who are more prone to corruption? Men or Women?”.  In line with the 80/20 rule, corruption is usually perpetrated by a small number of people in the organisation or society but its consequences affect the majority. Being part of human conduct, everyone is prone to corruption; however, some are more prone than others depending on their environment.

Why people engage in Corruption

Signs of Corruption in Organizations

PrevSuccess
Wordpress Social Share Plugin powered by Ultimatelysocial
We use cookies to ensure that we give you the best experience on our website. If you continue to use this site we will assume that you are happy with it.Ok